So I was playing around with the facet opal (Opel?) Plank this morning in cad.

An incorrect selection while trying to sketch in a prop ended up giving me a ducted fan.

And I started looking at it...

Looks a bit like the EADS Voltaire. Less the Vtail. 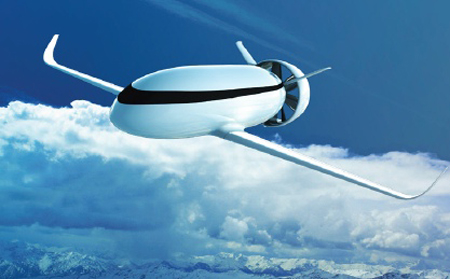 This is the eurofighter typhoon thrust vectoring nozzle.
I've been playing with a similar system on an rc model lately. There's versions on thingiverse and grabcad if you want to play around.

Haven't played with mixing it on the elevator, but mixed on rudder and as a way to increase/reduce outlet diameter - it's got pretty impressive in the small scale so far.

The variable geometry allows some improved efficiency in the ducted/shrouded fan. Adding a similar system over the leading edge would even improve it more...

What's the possibility that the vectored thrust (and to some extent shrouded prop acting as a ring tail) would be adequate yaw control?

Vertical thrust adjustment would help trim, curious if it would help the landing intricacies of landing the plank.

There's been a bit of ducted fan on tails:

But they all still have the usual control surfaces.

You would need to work with the jet ski problem. Back off on the throttle and you loose the rudder (water jet diversion) steering. More than one jet ski has run into the dock for that reason.

A large duct would give some rudder/elevator effect but control would be sensitive to throttle position.

Australia is the worlds biggest Opal producer and the facet part comes from cut facets on a gemstone.

I’m not sold on the prop ring as a control surface but it may make an interesting trim surface.
A

There is a micro RC ( phone controlled ) power unit for paper airplanes that uses pure thrust vectoring for yaw.

Also a basic model without steering, and a new, deluxe version with camera.

excuse me while I place my order.

Isn't there a difference between a ducted fan and a shrouded propeller?

Aerowerx said:
Isn't there a difference between a ducted fan and a shrouded propeller?
Click to expand...

I'm not even going to try to go there. It's a ducted fan which is a form of shrouded propeller.

And it looks really cool when you use that goldschmeid laminar body and a functional size duct behind it...

Getting back to the title "vectored Thrust" Some years ago I designed a plane using this system of control.

The duct moved around the fixed prop and directed the trust to where needed. In this image, the side controls are omitted for clarity. The mounting roller were nylon balls.

I also had thought about swiveling the prop as well but gyroscopic issues meant that a co-axial prop assy would be needed and that's a lot of work and weight at the very tail of the airplane.

deskpilot said:
Getting back to the title "vectored Thrust" Some years ago I designed a plane using this system of control.
Click to expand...

My initial thought was pivot the whole motor/fan/duct assembly. Then I realized the engineering involved

But this way you also get the ability to reduce outlet size which helps at higher speeds. Plus the vectoring...

Still trying to think through leading edge slats to expand the intake area for low speeds. With a 4blade ivoprop variable intake and exhaust dimensions... Becomes less of a point design, little more tolerant of speed ranges and altitude changes.

I know my f86 rc (golden hawks livery) won't take off with 20% reduction in exhaust, but you get a significantly higher top speed if you crank it down once you're up to the higher end of it's speed envelope. Stopped doing it because I can't keep track of it.

I'm thinking incorporated into the duct design, CF laminates for the duct itself, simple hinges - might be able to do CF pulltruded rods and ball links... It's actually not a huge amount of weight. Complexity yes, but at least there's no crazy heat to deal with.

Yup, kinda what I started thinking as well when I first goofed and drew it. Then I started seeing the possible options that resulted.

Apparently "significant" reduction in drag when they're running the edf.
A 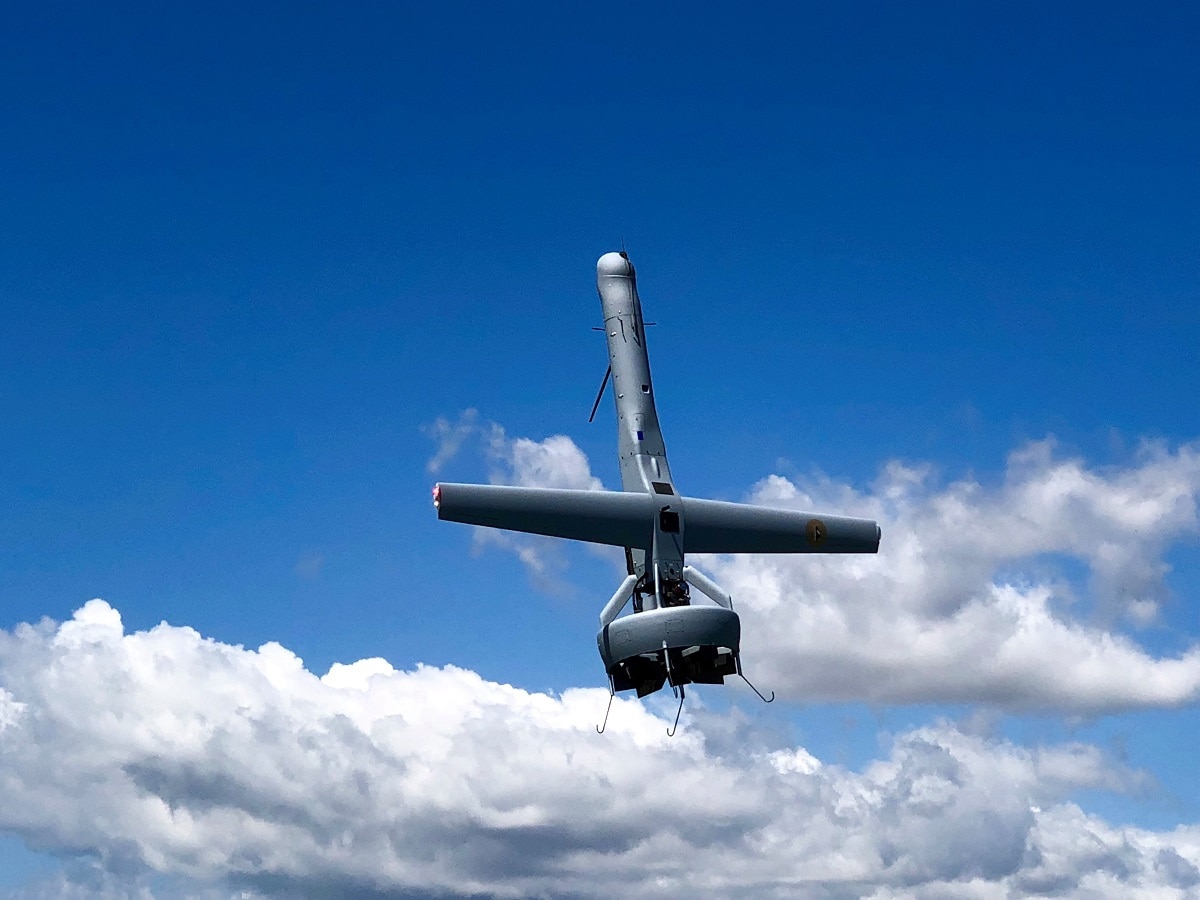 Hephaestus said:
What's the possibility that the vectored thrust (and to some extent shrouded prop acting as a ring tail) would be adequate yaw control?
Click to expand...

Wondered when someone would notice the V-bat.
S

Ah, I know. Make the main duct fixed, and have a little mobile secondary duct behind it that can slide back to create a larger gap for low-speed thrust, and angle for directional control. 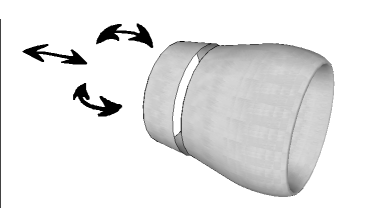 Sockmonkey said:
Ah, I know. Make the main duct fixed, and have a little mobile secondary duct behind it that can slide back to create a larger gap for low-speed thrust, and angle for directional control.

Risk of flutter scares me here... Very low speed maybe not - once it gets higher...
A

The real purpose is to have the thrust line pass through or below the vertical CG. Vectoring in pitch is very limited.

The real purpose is to have the thrust line pass through or below the vertical CG. Vectoring in pitch is very limited.
Click to expand...

To trim a plank wing - limited is all it really needs... That airfoils stolen from the Genesis 2 rather than the Opal. They used a tiny Hstab for trim on it, on WL well behind CG/CW - should be able to provide some reasonable pitch moment or is my physics really off on this one?
You must log in or register to reply here.
Share:
Facebook Twitter Reddit Pinterest Tumblr WhatsApp Email Link