Round Engines said:
Do you have any details on the metal wing? Have just purchased a set of plans for the SW2 and would prefer the metal wing.
Click to expand...

We are planning to produce set of Metal Wing KITs this summer Please let me know if that is what you want. My email is andrey.vegger@sportster.aero Cheers

I came across very cool S-LSA design and eventually became an owner of that design' certified prototype. N222RU is number 51 in S-LSA list - having all the documents in my hands

Here is some cool video from the past

Here is the spec

Looks very cute and not too complicated for the home builder - Will see very soon some cool staff from that project . please stay tuned

Have a few photos from New Zealand 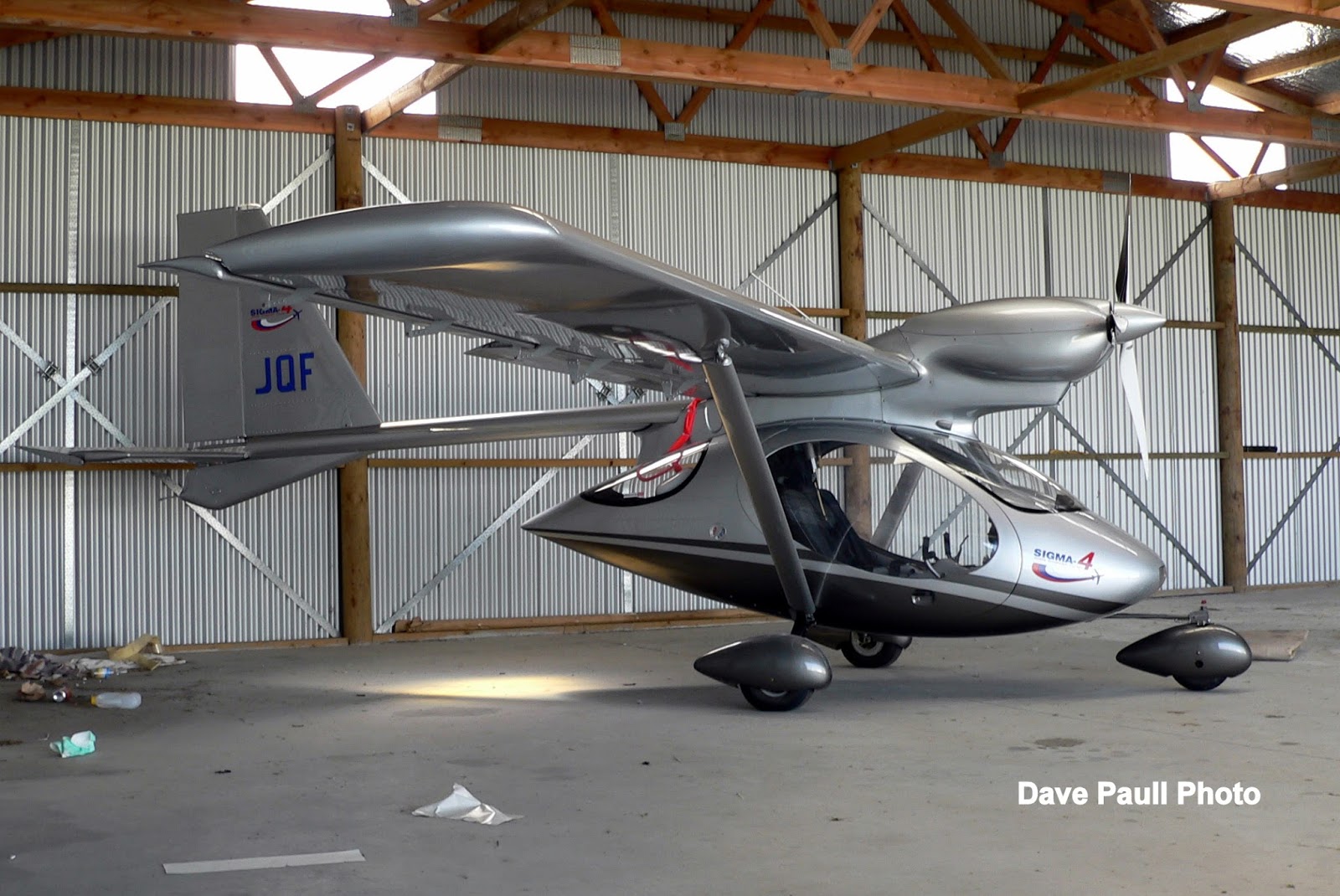 And this video from Denamrk WA

Some Sigma 4 on floats

anvegger, congrats on your new venture but I wonder if this is the wrong place for this thread. Maybe you should move these posts to the right catoegory since the design is no longer for sale?

Officially it is still "for sale" since I am just facilitating the deal. If anyone might be interested in this design I would be more than happy to put the deal together. Partnership, ownership , licencing etc - any form of cooperation with this case would be considered. This project became sort of an orphan child. There used to be three consecutive companies producing that plane. More than 120 have been built and sold. No one is currently handling this case. Trying to raise some attention and interest to this project.

Chris In Marshfield said:
With the passing of Chris Falconar, FalconarAvia is available.
Click to expand...

PLEEEAAASE, don't take FALCONARAVIA!!! The guy STOLE plans of many many designers. Piel, Mignet just to name the designers i know. Not sure if he still sold them the last years. But i know he did it a loooong time without scruple . No problem if he sells his own plans. But if he uses 95% of other designers and just adds a different landinggear, it is noooot legal!

nestofdragons, you might want to check the forum rules regarding accusations of fraud.

mcrae0104 said:
nestofdragons, you might want to check the forum rules regarding accusations of fraud.
Click to expand...

My apologies. I did not know that the rules were changed. I have close contact with the Mignet family and they were sad about this whole history. But ok, i will no longer talk about this here. Again, my apologies for not having seen the rules.

mcrae0104 said:
nestofdragons, you might want to check the forum rules regarding accusations of fraud.
Click to expand...

Or at least provide some documentation.
I received enough documentation with my purchase of the AV-36 to confirm that it was a collaborative effort with Fauvel and was fully 'above board'.

About Sigma-4 ... A few notes from the designer : His "baby plane" needs your input. Here is how this version of homebuilt looks like In fact that is a very fun and simple easy to assemble plane I think that there are no more than 450 parts for this construction And the shell can be variable since the core base is identical for all the KITs