What is your dream warbird?

I like the lines on the original EDO OSE-1 prototype.

Maybe a SPA Panther with modified rudder and cowl, and an inline engine like Aeromomentum could fake one, though the Panther's wing mounts a bit far forward. 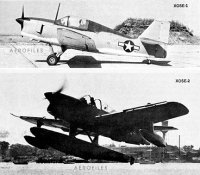 That's my pick for a single-seater scale "warbird"...even if it was never widely accepted into service. But to the original subject, a Dream Warbird, the PBY Catalina gets my vote.
Last edited: Jan 8, 2021

Riggerrob said:
What is the SP half-track at 1:34? Is it based upon a captured French chassis?
Click to expand... 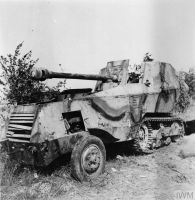 I’ll take an XP-77 myself, it was a proposed late-war emergency fighter but came with all the style and optimism of a lot of pre-war light fighters.