Thatcher Cx4 what do you think? 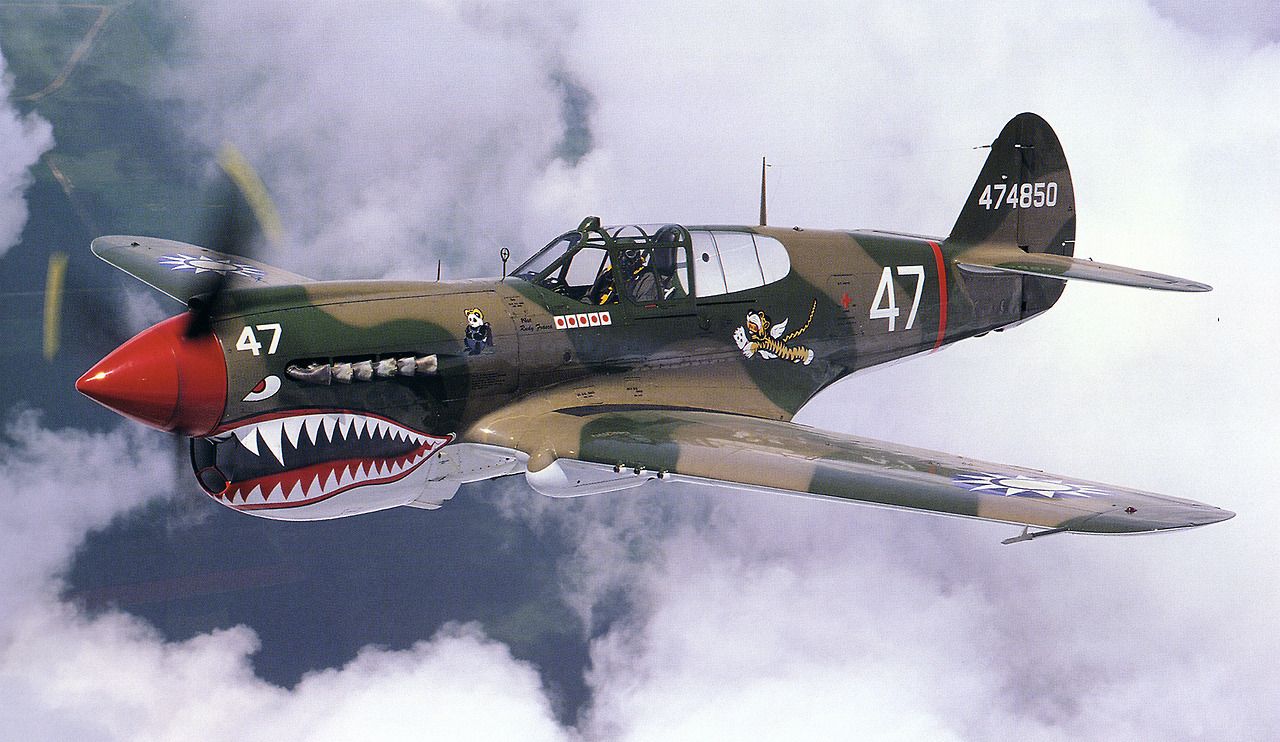 Sweet! I think that should be mandatory!

The Thatcher CX-4 prototype first flew as a tail-dragger, but was later fitted with a nose-wheel. 50 or 60 CX-42 are now flying. A few have been built with "razorback", raised turtledecks. Most are powered by 1700 cc Revmester engines based upon VW flat fours. The single-seater can be scratch-built from plans, but dozens of pre-cut, pre-drilled, pre-formed, pre-welded parts are available from various suppliers.

The tandem, two-seater CX-5 prototype has been flying for a few years now with dozens flying. Similar parts kits are offered for CX-5.
The side-by-side, two-seater CX-7 prototype is complete and expected to fly in 2020. Both two-seater airplanes are powered by 2 litre, Revmeaster engines pupmping out 85 horsepower for take-off.
E

It's a sweet flying little bird but with limited aileron authority. I was thinking of getting one, but living in a city, hangar costs and insurance would be a substantial fraction of its value. Then there's the whole ADS-B out bit, and making sure you know how to keep a VW conversion going strong. But I did enjoy flying it...
M

Mine has great aileron authority! But then I made the ailerons wider like they should be.

Friend of mine in IA has a Thatcher CX-4 and likes it very much. Powered with a 2232 cc VW engine.
M

They are good little airplanes!
A

They do indeed resemble war-birds. I thought it resembles a Chipmunk the 1st one I saw.

It seems they are struggling with alternator issues on the Revmaster. One day I’ll get around to finishing mine.
V

Mark Z said:
It seems they are struggling with alternator issues on the Revmaster. One day I’ll get around to finishing mine.
Click to expand...

Sorry to hear that, hopefully Revmaster will get things set right.
As many have observed, the great thing about the Revmasters is the decades of refinement that Joe Horvath et al have put into the engine, resulting in a lot of Revmaster-unique parts (including the alternator system and a lot of other bits). This can also be a problem, though, as, unlike most other VW aero engines, you've got only one place to go for those proprietary replacement parts.
9

That case with alternator can be easy fix...
Key issue available stator windings are 2 x 18 A AC rated.
With some longer morning cranking and you have power hungry gel battery,
which is able to draw +30A DC => outcome burned winding.
Limiting initial battery current is not big deal.
You must log in or register to reply here.
Share:
Facebook Twitter Reddit Pinterest Tumblr WhatsApp Email Link