So I picked up a Sprint II project from the estate of one of our UL chapter members recently. For the uninitiated, it's a 2-seater SBS with a Rotax 582 and wire-braced single-surface wings. It also came with a composite 5-blade prop - Kiev, I believe. The wings were re-covered and have been in storage since then, still wrapped in plastic from the shop that did the work. It also came with a bubble canopy of some sort, but not sure I'll use it. Time will tell.

I also purchased a set of Full Lotus floats with it sight unseen, but have been told by others familiar with them that they're in good shape but missing a couple of landing gear parts. Looking forward to picking them up soon.

Quicksilver Aircraft was quick to turn around an assembly manual for me which will be invaluable as I learn what I have (or don't). Thankfully the airplane was N-numbered, so I just submitted the registration paperwork to Oklahoma City for processing.

Not sure how much work I'll get done on it over the winter since it's in an unheated hangar. But we'll see how far I get. Since it's been assembled in a past life, much of it is already together. It's just a matter of making sure the hardware is up to snuff and current. The plane was registered in 2010, but beyond that I have no idea what its history is. Log books are empty. But it has an airworthiness certificate, so that makes my job a little easier.

I foresee fun flying ahead! 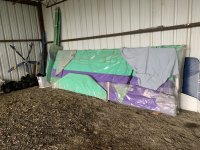 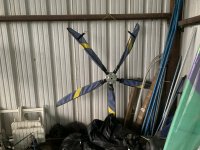 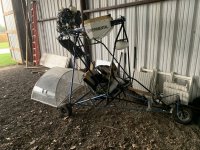 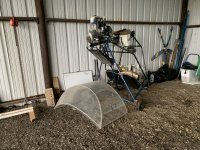 Inspected the rudder, elevator, and horizontal stab today and verified their assembly against the factory manual. Three thumbs up. 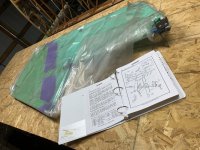 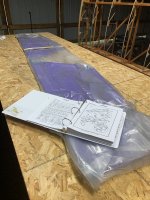 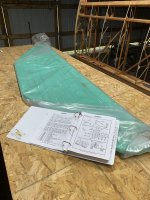 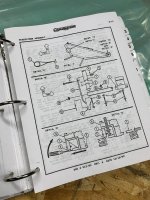