Preparing to build a TBD

I'm looking at starting a build of a single sitter that I hope to use for commuting 30 miles daily, weather permitted.
I'm pretty good with mechanics (restored and rebuilt cars, engines, bicycles, appliances), electronics (my other job) and some carpentry.

Is there a consensus on what that TBD plane should be? My basic criteria is:
1. Fly 30 miles with some spare gas for surprises.
2. I need to be able to build it.
3. I need to be able to finish it in 12-24 months.
4. I'm budgeting about $15K for plans, materials and engine. Could pony up $10K more if a quick-build will save a lot of time.
5. Needs to fly in and out of Class C/D airspace, so no ultralight (unless it is registered)

You could acquire a used Pulsar I for around 15-20K. It will also be a decent cross country traveler too. Provided you are no taller than 6 feet and under 200 pounds. You could fly solo and weigh as much as 250 lbs for a commute.

Trying to commute in or out of the Bay Area is going to be a significant effort. I understand you said you could always drive on a day you didn't want to fly, and I get that, but the reality in that area is that you can have passable VFR for the morning commute and solid IFR by the time you're ready to go home.

So - to take this discussion from theoretical possibility to realistic for just a moment (and I would really love to see you do it, not trying to talk you out of it at all), IMHO you are going to want an airplane that has panel space and infrastructure to be upgraded to IFR at some time in the near future.

So my initial suggestion of a Volksplane seems inappropriate considering that we're talking about the Bay Area instead of Vegas or Phoenix. A single seat slow airplane is fine, but I'd suggest you pick something that has an alternator and enough of a panel to put in the minimum legal instrumentation for legal IFR, then also have the space for an iPad that gives you the full moving map and airspace, ForeFlight or FlyQ or whatever.

Whether that is all mounted in a Cessna 150, a Wag-Aero Cuby, a Midget Mustang, or a Thatcher is completely separate.

lr27 said:
I still wish he would build a tiny TBD. No one else will have one.
Click to expand...

And think of all the cool pre-WWII color schemes! ;-p 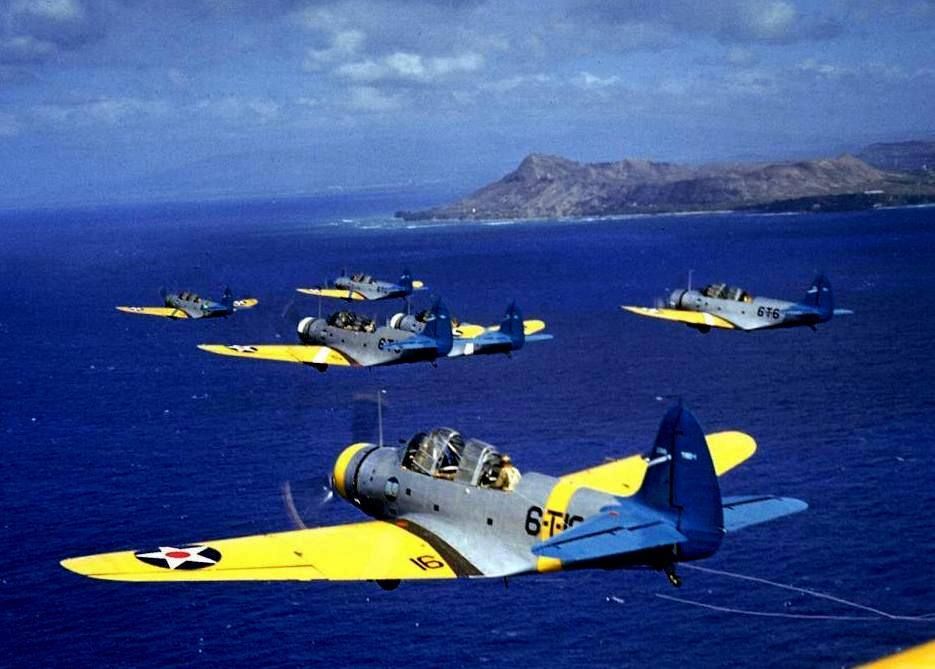 Thank you all for the replies. Many good points made.
I understand the problematic practicality. It doesn't have to be the perfect commuting solution, but a fun commuting solution. I want to build, not to buy. I'm also afraid to trust someone's else build.
The plane will be N-registered, with ADS-B as mandated in the SF bay area.
I'll be happy to build a war bird but I'm very afraid that I will never finish it as those are usually bigger planes.
I got a set of Mini-Max plans. I never flew such a light plane and am concerned that any little breeze will ground me. Does anyone here have experience with flying them over the SF Bay?

P. S. I was locked out of the forum due some authentication issue after the forum upgrade, that is now fixed. I guess I have to thank the admin for fixing that.

Most light airplanes can safely handle a steady wind of about half the plane's stall speed. But gusts are also a factor, a smooth steady wind right down the runway is less of an issue than a crosswind or a gusty wind that may be less. A nosewheel plane can generally handle more crosswind than a taildragger. Pilot skill is of course also a major factor.
L

My suggestion of a TBD replica was not ENTIRELY serious. But WAR aircraft replicas are quite small. OTOH, a DA-5 IS QUITE SMALL, AND PRESUMABLY SIMPLER.

Sorry to puncture any of your ideas again Valy, but the Mini-Max is just about the opposite of what you need in your particular situation. Even Wayne Ison (the designer) would probably agree.

If your budget will allow it, you're probably better off looking at the later version of the Zenair low wing (640???), which I believe you can still scratchbuild on a lower budget. The Thatcher single seat has been mentioned and will be another decent choice.

FWIW, I would have to vote against a wooden airplane if it is going to be in the Bay Area, because of the humidity and moisture. It will take a lot more maintenance and storage effort to keep it airworthy over time.

Foam and fiberglass would be fine, you can still scratchbuild a Long-EZ if you really like that type of aircraft (fast XC cruiser). I knew a really great guy, Norm Howell, who used an IFR-equipped Long-EZ to commute from the Mojave Desert to Long Beach, CA every day for work. But you might consider him an exception... he was an Air Force test pilot

You can absolutely scratchbuild a Cub type airplane (Wag-Aero/CUBy) on a low budget, and have a truly classic and timeless airplane. The later versions (the Wag-Aero Super Cub replica and several similar) can be outfitted for IFR if you want. Most importantly, they are safe, fun to fly, and can be used as fabulous weekend camping/hunting/fishing back country airplanes. 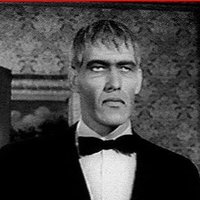 Think my friend still has his Mong Sport. Single seater and you can have fun doing aerobatics on the way to work. (Should greatly improve attitude as well...come into work with a big grin each morning...the envy of the car commuters will be instantly felt.)

Wrong coast, though. However, airspace will be rather clear for the next month or so, it might be fun! Bird is in North Carolina. He was asking $8K or so for it.

I am partial to the Cygnet SF2A I know little about this one for sale near Bose Idaho other than it was built around 98 and has about 100 hours on it. Apears to have been hangered. Estate Sale Cygnet SF2A - aviation - by owner - airplane aviation... FAA Registry - Aircraft - N-Number Inquiry Estate Sale! I decided one in my fleet is enough they are a delight to fly about as cozy as a 150 only a better view and easy conventional gear with training/endorsement

The OP wants to build something instead of buying.

Victor Bravo said:
The OP wants to build something instead of buying.
Click to expand...

Me too I bought the Cygnet to learn to fly and fly while I build something. Leaning to the SSSC2.0 With my technical counselor POP's guidance. REF

No Idea how not to comment on my own. Ignore this I cannot delete

No problem or complaint from my end, I just remembered that buying the Cygnet in Boise may not match his desire.

I really want to see someone on this forum buy that Cygnet in Boise... lookslike a nice airplane that deserves a good home!

103 said:
No Idea how not to comment on my own. Ignore this I cannot delete
Click to expand...

I agree I think the Estate Seller is not an aviator and may not know about Barnstormers. Since I am not in the market I will reach out to him to let him know.

Thanks for all the good leads.
I insist on building my own plane. If I buy a plane, it will be a Cessna 150/152 or similar. I can't see myself paying the same amount of money for an experimental that only the builder knows well enough to inspect and maintain.

cluttonfred said:
An Evans VP-1 Volksplane (or VP-2) would fit the budget if you did the VW conversion yourself and, if hand propped, no ADS-B or transponder required.
Click to expand...

Not to be pedantic, but it's the lack of an engine powered generator, not a stater, that drives the "no transponder/ADSB" thing. With the availability of light, high capacity batteries, a total loss electrical system with a starter and electronic ignition is a viable thing today.
2
You must log in or register to reply here.
Share:
Facebook Twitter Reddit Pinterest Tumblr WhatsApp Email Link