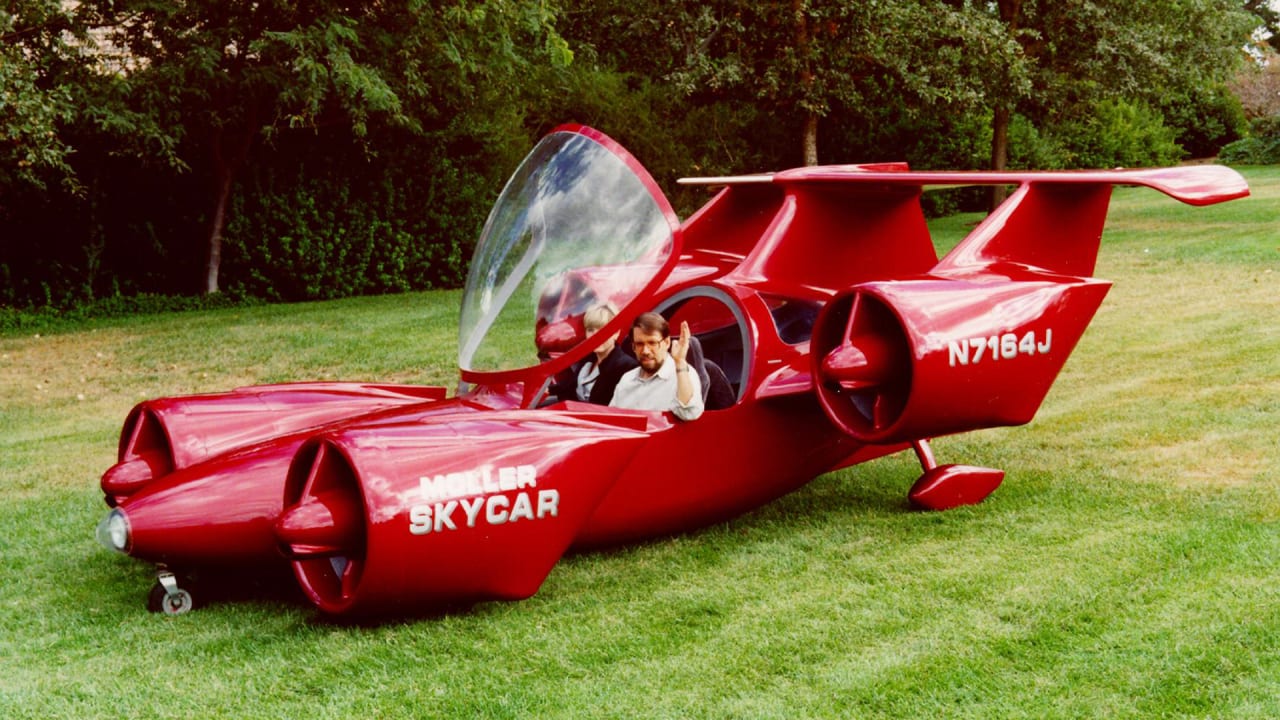 The Canadian engineer popularized vertical takeoff and landing technology, but the flying car dreamer is a skeptic about today’s would-be air taxi startups.

He still believes that he has a winning solution

the article mentions that among the asperants to
conquering "urban airspace" an estimated,
$1.5 trillion dollar market is Boing
and how the hype game is optimised is by making
sure there is controversy,with estimates on which
ratio of hypers to haters generates the best returnes.
Mr.M is pure bankable controversy.

Tiger Tim said:
If anyone needs me I’ll be in the shed figuring out how to make a flying car…
Click to expand...

Turns out, you only need to figure out how to market a flying car.

Who’s been feeding that “dead horse”? Yes, I said ”feeding”.

Moller spent more than $100 million of investors'/depositors' money in those 50 years.

And Joby worked for him. Joby has gotten a LOT farther at this point.

Joby and Beta are probably the only ones getting close to a real product. But I don't think either of them are really working on autonomous personal air vehicles. Certainly some automation but not what Moller opined.

I think Moller was sort of in the camp that if he made the systems so bullet proof he could convince the FAA that the operators, owners, passengers, weren't pilots and didn't need licenses.

He was obviously very frugal with his use of the overall money supply of his day.

That article talks about the flying-car companies "all engaged in a high-stakes race to conquer urban airspace." Yeah, a race of turtles.

The physics of the whole idea are challenging. The idea pretty much rules out helicopter rotors, which are dangerous to anyone standing around, but their efficiency, due to their span, is FAR higher than small, high-speed rotors. By using numerous motors driving tiny fixed-pitch rotors, all needing computer control to obtain stability, one gives up an awful lot of efficiency and the ability to autorotate. Moller's Skycar had over 800 HP and still couldn't fly properly. A vehicle for two people needing 800 HP. That's the problem here, and it's not going to go away. And 800 HP leaves a big bunch of CO2 behind, an attractive target for the green activists. The political hurdles are as big as the physical hurdles.

800 HP is good for about 80 GPH. I wonder how much fuel the Skycar carried?

The article also said this:

The Santa Cruz, California-based air taxi company founded by JoeBen Bevirt in 2009 designed a VTOL vehicle with six electric motors at zero operating emissions, capable of carrying up to five riders over 150 miles at 200 MPH.

So, where is this thing with this "capability?"

We gotta get Samuel L. Jackson to record that line the same way he asks "what's in your wallet?" 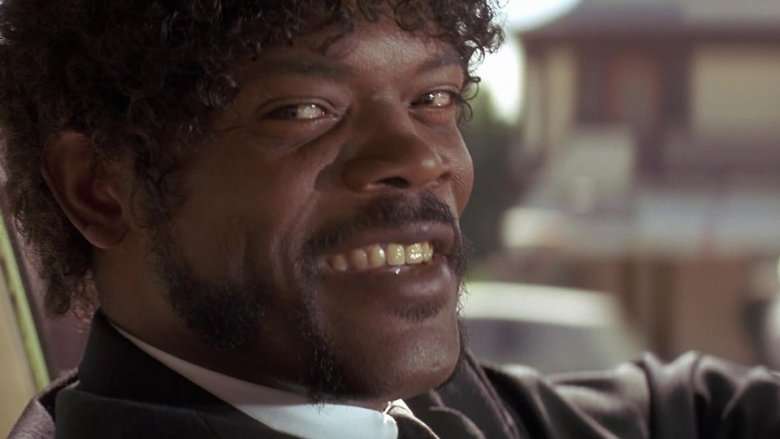 It’s really the ego that’s fun to watch. It keeps holding it all up. I’m surprised he isn’t claiming to be the model for the first dot com. If he cared about it working, he would hide himself behind shell companies and make it all look new. Name on the front is all that’s important.

Computers and electric motors are here now. Him spending years trying to do it analog, should have reams of data that could be fed into a stability program driven by electric. It’s where everyone else is, proven by drones. Doesn’t seem like he is going to follow. Yea there are other problems, but you would think he would have a big enough jump that today’s technology is all that’s needed to push it over the edge to be first. You might have the goal for one hour flight, but you go down in the record books with five minutes. Nope. Still living in the 70s.

TFF said:
....should have reams of data that could be fed into a stability program driven by electric. It’s where everyone else is, proven by drones.
Click to expand...

So, he needs 800 hp worth of electric motors and the batteries to drive them, to get equivalent performance. Maybe more than 800 hp, since the batteries alone will outweigh the IC engines.

I'd think the open-rotor multicopter designs will probably generate more static (I.e. lifting) thrust from each HP than Moller's relatively tiny ducted fans, but that ain't saying much.

Any data Moller collected on stability largely applies to his design and his control scheme. I doubt much is applicable to these electric multicopters.

The math (esp the available energy density of today's batteries) does not seem to support anything other than a niche market VTOL capability at this time. Maybe that's enough for a limited market roll out, after the safety/redundancy and regulatory challenges are met. "Just around the corner.... '

I wonder what that data even is. Moller’s work far predates consumer-level fly-by-wire (I think) so I’d tend to think at least his Plan A was some sort of mechanically mixed setup, possibly even with inherent positive stability. If he really does have piles of research on dead-simple stability and control for a multicopter that alone could be worth a fortune to any of the other developers.
Last edited: Sep 10, 2022

Vigilant1 said:
Maybe that's enough for a limited market roll out, after the safety/redundancy and regulatory challenges are met. "Just around the corner.... '
Click to expand...

That corner seems to have a 50-year radius.

Tiger Tim said:
If he really does have piles of research on dead-simple stability and control for a multicopter that alone could be worth a fortune to any of the other developers.
Click to expand...

I don't think there'll be much dead-simple stability stuff. You'd need 3-axis gyros, at minimum, with all the amplifiers and interfacing stuff.

Helicopter flying is challenging because of the inherent instability of the machine, and that's with fully-articulated rotors whose blades can adjust pitch instantly, unlike electric motors that have to spool up and down constantly. And the helicopter is normally heavier, while the multicopter is lighter and so response times have to be real quick. Moller's engines would have had much more rotating mass, and the lateral spacing of the pods was small, so controllability would never have been much more than marginal without computers that sense the tiniest departure from a commanded attitude.

The multicopter doesn't even have the pendulum effect of a helicopter.

Fixed-wing flight took a long time to develop. The Wrights weren't the first to try it. There were many failures before them. And fixed-wing flight was dead-simple, relatively speaking, while the multicopter thing is way more complicated.

Dan Thomas said:
I don't think there'll be much dead-simple stability stuff. You'd need 3-axis gyros, at minimum, with all the amplifiers and interfacing stuff.
Click to expand...

On the surface I’d have thought so too but what of that was available fifty(!) years ago when he started down this road? While we see modern multicopters using brushless electric motors and digital stabilization, Moller was hovering somewhat reliably on multiple gas-powered rotary engines for decades. He may never reach the finish line with a mass-market flying car (I sure wouldn’t bet on it) but he has very clearly accomplished something over all this time and I’m not sure it deserves outright dismissal.
B

Dan Thomas said:
That corner seems to have a 50-year radius.
Click to expand...