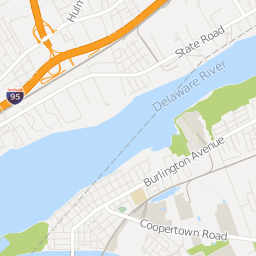 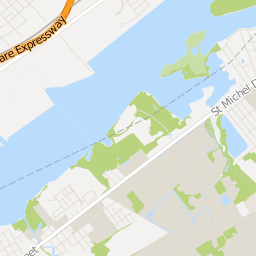 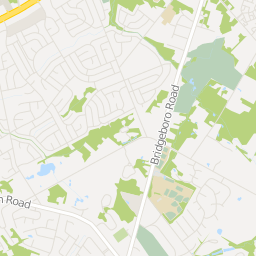 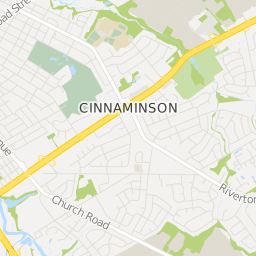 Here is an old GN-1 Aircamper project in the Phoenix metro area:
https://phoenix.craigslist.org/evl/avo/d/mesa-gn-1-aircamper-project/6873052515.html

OK, this is cool. Any one building a Heath?

Anyone want a British Provost Jet? One for sale in NC. www.ncstatesurplus.com. Current bid $4K

And from our own ChopperGirl!!

Guess I am the Craigslist finder! Here is another "someone please buy me" specials. A Zenith?

Anyone for a 30 yr old seaplane kit bird? Not sure what it is, but interesting....

Derswede said:
Anyone for a 30 yr old seaplane kit bird? Not sure what it is, but interesting....

The design experienced flutter problems until several builders pooled their money and hired the late Martin Hollmann to perform a flutter analysis and redesign of it. If this is a later kit, it should be safe, provided it was competently built.
As you may recall, Burt Rutan’s LongEZE had problems with the GU25 airfoil on it’s canard. It turned out that Burt pirated the airfoil from Glasgow University and it was never intended for a real airplane, just academic wind tunnel exercises, but that didn’t bother Burt, and several LongEZE builders had to pool their money to hire Jon Roncz to come up with a safe airfoil for their canards. Burt seemed totally disinterested in the whole affair, as he was too busy with Scaled Composites.
2
You must log in or register to reply here.
Share:
Facebook Twitter Reddit Pinterest Tumblr WhatsApp Email Link