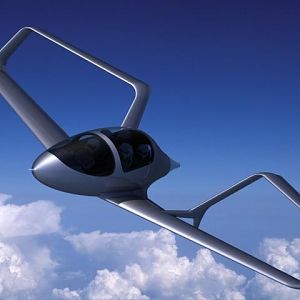 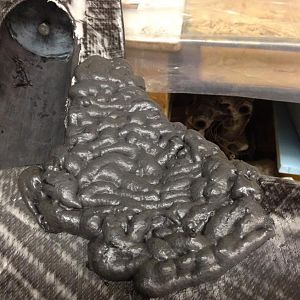 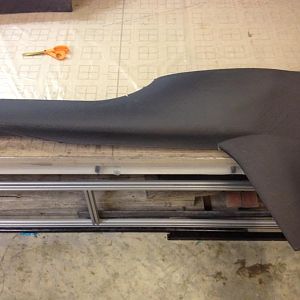 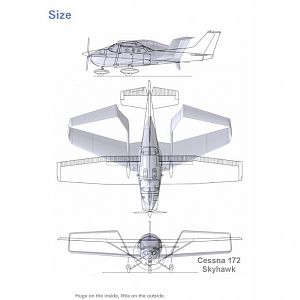 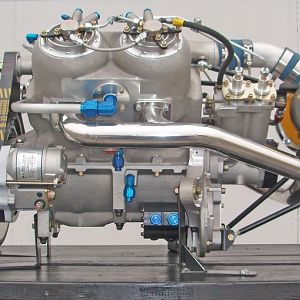 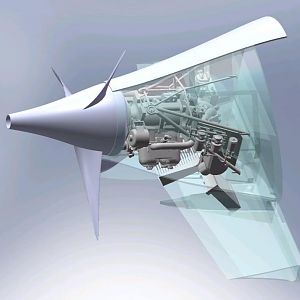 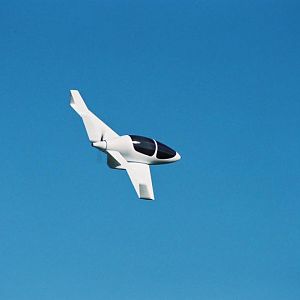 One guy just couldn't get it out of his head that this image does NOT show where Synergy's landing gear are. This did not prevent him from spending literally hours telling me, the designer, where he deduced the CG to be. What a character. Yeah, that guy!

OK, one more time... the wheels shown here belong to the Cessna, OK? No, we don't balance 15 degrees ahead of this point. Ours are not shown. Yes, we understand you're a genius, and you're concerned for the world's safety. No, I won't be heeding your advice... it only matches the facts every once in a while.