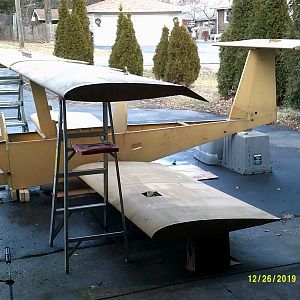 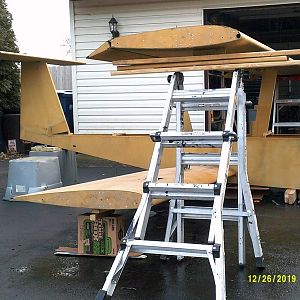 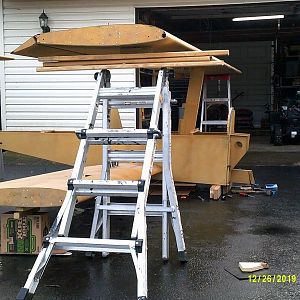 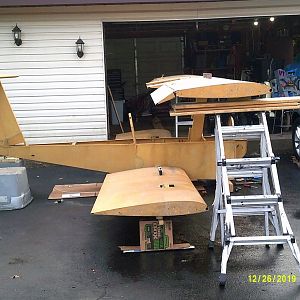 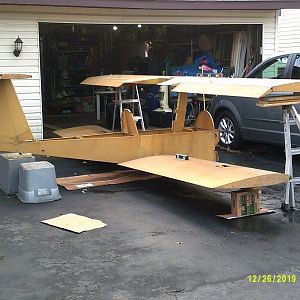 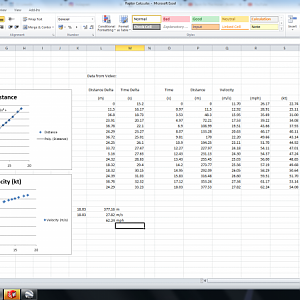 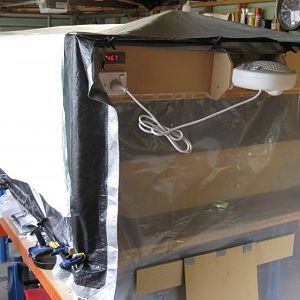 I recognized this from the T-tail profile. Nice, my dad did 3 consecutive loops in a Scamp. He owned 1/20th share in it. It's still at the Pea Patch airport, Blythe, GA. EAA 172 auctioned it off and if I would of known it at the time (and not found out 3 months later when I emailed the club out of the blue asking what had become of it), I would of bought it.